The Energy Crisis That is Rankling the Indian Middle Class

No One Escapes This Crisis

Private companies are finding it challenging to balance costs amid escalating energy costs. Shutdowns, layoffs, and furloughs have become the order of the day, impacting the purchasing power of the layperson.

The ongoing crisis also has global repercussions. India is the second largest country in the world by population. It drives the export of raw materials and foods for many countries worldwide. If India’s businesses and the middle class can’t afford their utility bills, the exports will slump and have a cascading effect across countries in the supply chain.

India uses nearly 150 coal plants to meet its energy needs but still falls short. India’s long-term energy shortfall will severely affect people across all segments of society. Millions are getting pushed into poverty; declining purchasing power means more people cannot afford to spend on food, much less on utilities. This slump follows a worldwide pattern. For instance, thousands of people have become homeless in the United Kingdom, unable to counter the high energy prices.

The Impact on the Local Economy

It’s not just households that are affected by rising prices. Small businesses are also feeling the pinch. Many of them shut down, leaving lakhs unemployed and denting a primary government revenue source.

In India, the energy crisis has hit many small businesses hard because they can’t afford to buy enough fuel to keep the engines ticking. Unemployment, coupled with dwindling job avenues, further dents the purchasing power. Add to it the product shortages caused by the shutting down of companies, and the impact becomes all-pervasive and grave.

Several economists have said that more government support for households and businesses is needed to ameliorate the effect of the higher energy costs. If this doesn’t happen, local economies will crash, bringing productivity further down.

The Corruption That Worsens the Crisis

An interesting aspect to note amid the energy crisis is that India is one of the cheapest producers of electricity from coal, solar, and wind. In fact, it is the cheapest in the Asia Pacific (APAC) region despite not having the best infrastructure for renewable energy.

However, this doesn’t translate into lower energy costs. Indian consumers are paying much higher than people in Malaysia, Vietnam, and China, among others, despite producing electricity at a cheaper rate.

India sells electricity at almost four times the rate of production. This inordinately high rate is driven by retail power distribution companies plagued by inefficiencies and corruption. To make matters worse, the meters manufactured and distributed by outsourced companies result in faulty readings and higher costs.

It’s Time for A Change

The energy crisis has drastically affected India’s economy and people. The government must act quickly to arrest further slump. The best strategy to offset the impact of escalating energy prices will be to change its source, i.e., from fossil to renewables. Leveraging off-grid distribution networks to promote energy distribution will give the middle class more flexibility in addressing their energy requirements. It will also lead to India becoming less reliant on carbon-spewing coal-fired plants.

Next Article / Jul. 26, 2022 The Energy Market in India and How Green Energy Will Liberate Crores of Indians 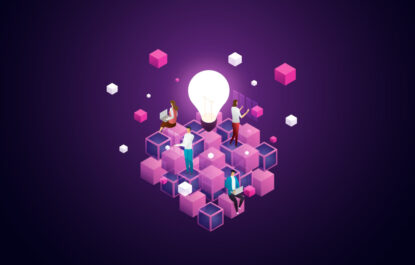 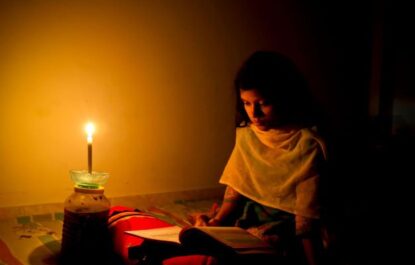 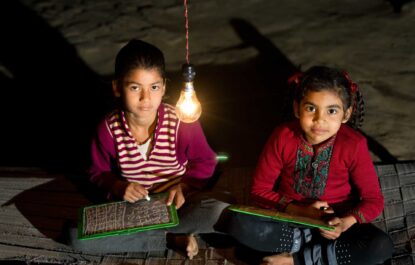 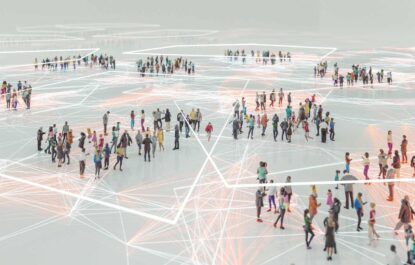 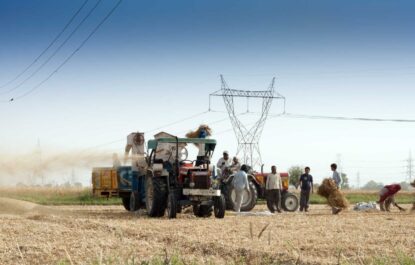 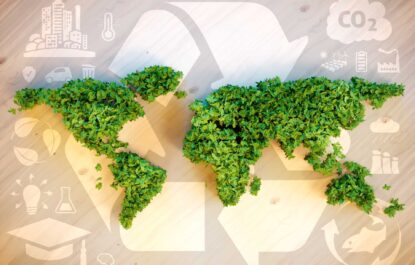 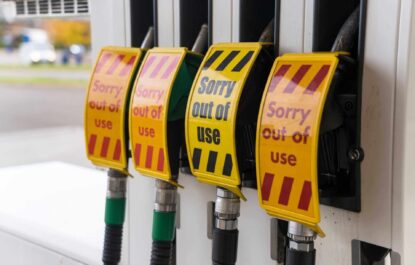 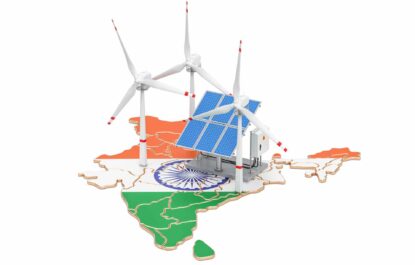